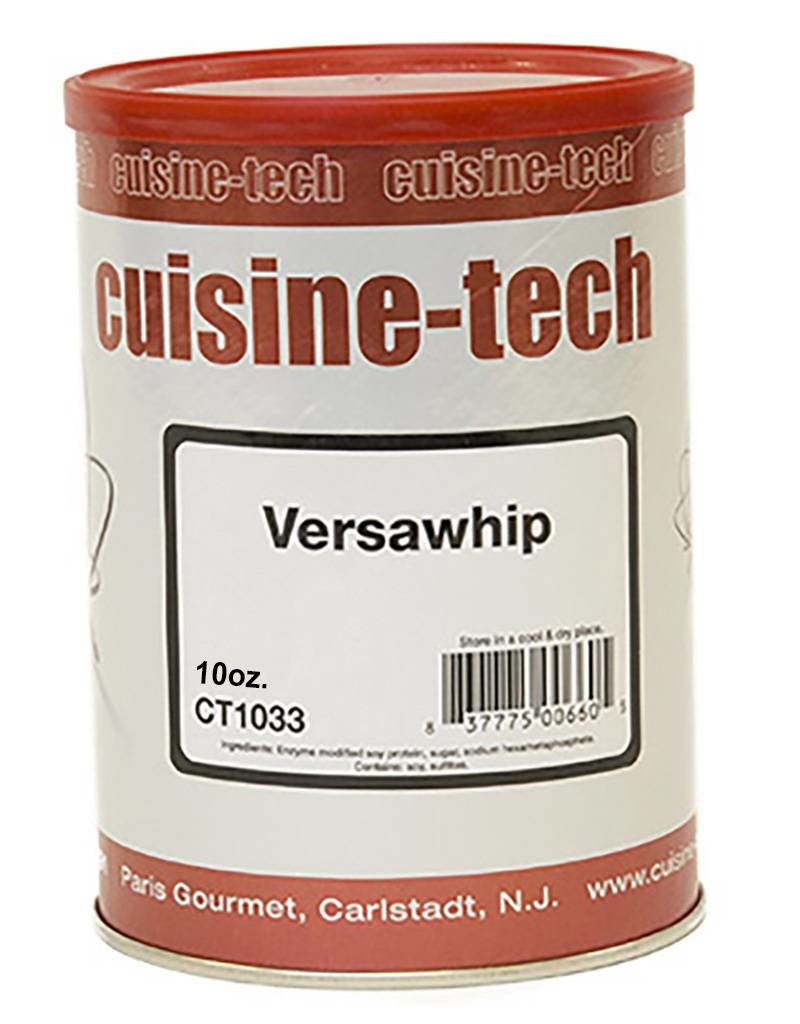 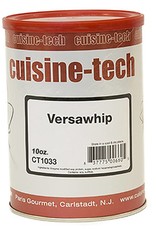 Enter code HOME30 at checkout for 30% OFF

Versa-Whip 620 K is a food grade, enzyme modified vegetable protein derived from soy protein (produced from genetically modified soy, Euro 1139/98) by carefully controlled enzymatic hydrolysis. The major ingredients of the product are enzyme modified soy protein, sodium hexametaphosphate (a whip enhancer) and sucrose (to standardize whip performance and facilitate dispersion). A minor percentage of sodium chloride is formed during processing. Versa-Whip 620 K whipping protein has been certified Kosher Pareve. It is produced under modern sanitary conditions in accordance with the best commercial practices, and complies with all provisions of the Federal Food, Drug and Cosmetics Act.

Add your review
0 stars based on 0 reviews
gastronomy / 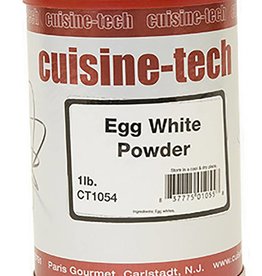 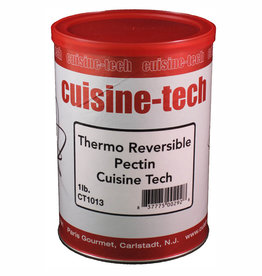 CT1013 is a low methyloxyl pectin derived from citrus fruits.
Cuisine tech - Pectin Thermo-reversible - 1lb, CT1013
$46.35
By using our website, you agree to the use of cookies. These cookies help us understand how customers arrive at and use our site and help us make improvements. Hide this message More on cookies »